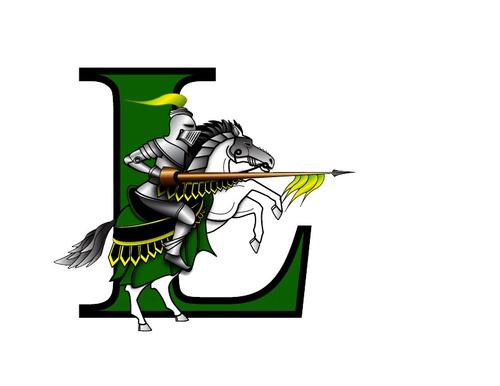 The purpose of the Hall of Fame is to assist in maintaining the rich heritage and tradition of excellence in the athletic programs at the LaFayette Central School District. In addition, it will serve as a means of recognizing, preserving and honoring the athletes, teams, coaches and individuals / contributors who have made a significant contribution to these athletic programs.

The Hall of Fame (HOF) Committee is a collaborative effort that includes former LCS Alumni and the LaFayette School District. The HOF committee is seeking nominations for consideration for the next class of inductees.  Nominations will be due no later than April 1st and should be sent to:

Individual athletes, Teams, and individuals who have made significant contributions may be nominated by using the following criteria and candidate form.

Criteria for Selecting an Induction Class

Individuals may be nominated from the five separate categories. Individuals cannot nominate themselves. Nominees must exemplify the highest standards of sportsmanship, ethical conduct, and moral character.

Nomination as a Player

The nominee, must be an alumnus of LaFayette School District and must have graduated at least five years ago.

1. An Athlete: Any person who distinguished themselves in the field of athletics while a student at LaFayette High School. Criteria should include:

a. School, league, state or national records; or,

b. League, state or national recognition; such as All-Conference Team, All-District

Team, or individual championship; or,

c. Individual statistics for a given athlete.

2. An athlete not honored for their high school athletic achievements but who participates in college and gains honors at this level may be considered by the Hall of Fame Selection Committee.

3. An athlete not honored for their high school athletic achievements but who participates at the Professional Sports Level may be considered by the Hall of Fame Selection Committee.

Nomination as a Coach

A  coach with at least five (5) years of service at LaFayette High School or is an LCS Alumni, who has at least 10 years of coaching experience, may be considered for the Hall of Fame. Consideration should be based on accomplishments that merit significant contributions of the Alumnus.

The nominee, must have retired / departed as a Coach from the LaFayette School District at least five years ago.

An individual who has made outstanding contributions to the interscholastic athletic programs at LaFayette High School other than coaching or playing.

2. League, sectional, district, regional or state championship; and / or

The nominated Team (s), must have graduated at least five years ago.

This is open to deceased athletes, coaches or contributors that have met eligibility criteria.

Any persons from the above categories who are nominated, but not selected to the Hall of Fame during the years, will have their nomination form kept on file to be reviewed yearly for possible consideration up to (5) five years after the original submission.

The person(s) nominating an individual or team should supply the LaFayette School District Sports Hall of Fame Executive Committee with the information on the Candidate Recommendation Form found below.  A detailed explanation should be provided as to why you believe this individual or team should be inducted into the LaFayette School District Sports Hall of Fame.  Your explanation should reference all sports played or coached and any awards, records, or recognitions garnered while a student, coach, special contributor, or team at LaFayette Central School.  Please include any relevant post high school athletic or coaching activity of your nominee’s candidacy. Be as accurate and specific as possible.